Home Wien_Palast The Borders of Taste

The Borders of Taste 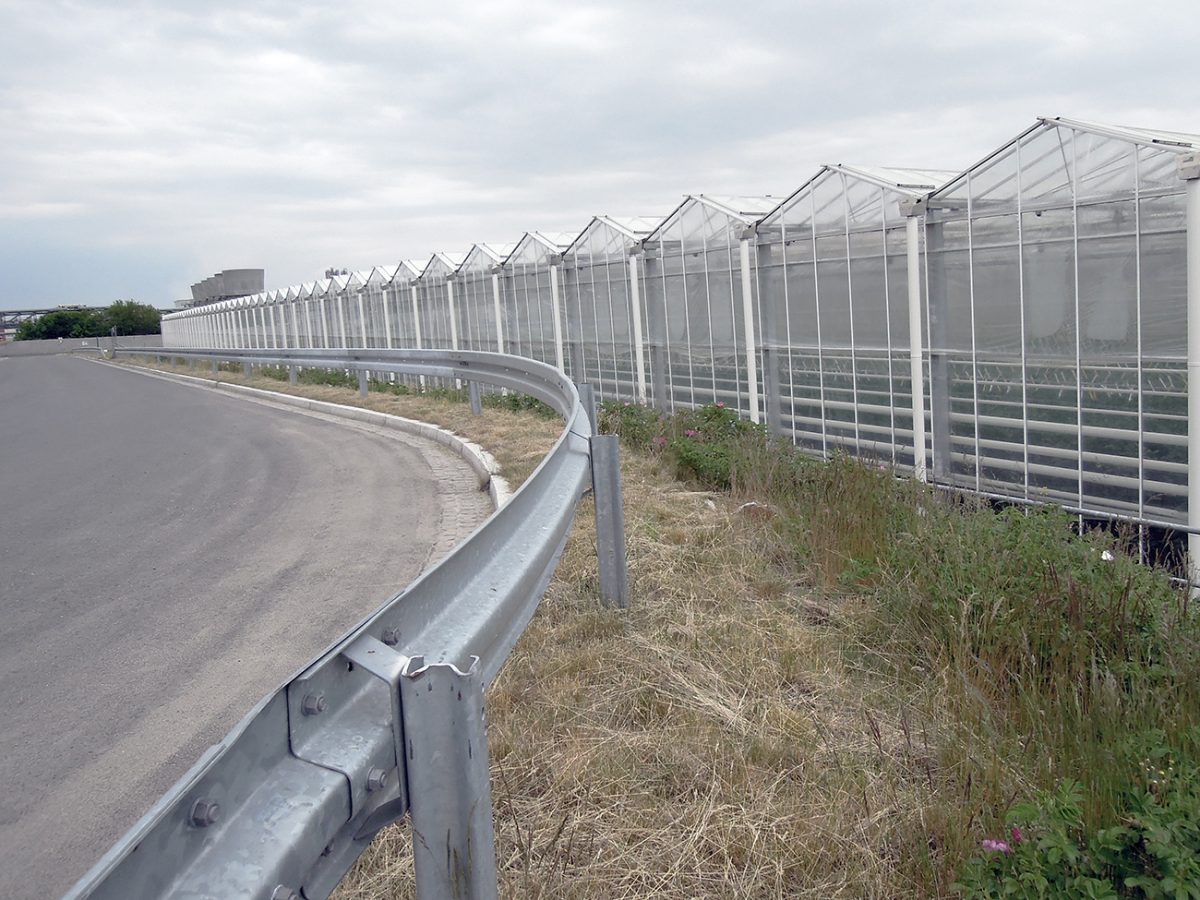 There seem to be no limits in today’s world in terms of production, trade and consumerism. Whether it is enjoying exotic fruit regardless of season, or the newest trends from the most diverse countries, goods are being distributed and available worldwide. Global production and global distribution logic can be perceived in many aspects within our direct surroundings. In sight of this observation, the question arose how this aspect of globalisation has affected products made in Wittenberg. In WIEN_PALAST three types of food are presented, in a scenario similar to a market stall. These are: Luther tomatoes, named after the city’s most famous son; traditional (organic) Wikana biscuits; and margarine, made with oil from golden-yellow rapeseed and produced by the multinational company Unilever.

We looked at these products made in Wittenberg – margarine, biscuits and tomatoes –in more detail and used them as examples to study the production and retail chains’ crossing of geographical borders, as well as ingredients and packaging used for foodstuffs. In WIEN_PALAST, the implications of the results of these global/local economies are presented in visual form. The glass cube thereby is transformed into a greenhouse, a laundrette and a certification centre.

The food industry is one of the few sectors continuing to boast rising profits. Although the products themselves are made of inexpensive raw materials that are sold at a high price with packaging that is increasingly environmentally friendly and rouses consumers’ needs and emotions. Wikana organic biscuits, for example, contain many ingredients that originate from the ‚global south’, but are manufactured in the wealthy north and exported to Japan and Australia. In general, the miracle promise of sustainability in terms of environment, as well as the promise of animals’ and our own welfare is blossoming on the market. (Heidtmann 2016: 4) But what does sustainability actually mean?

Over the last years, profit-hungry companies have been exposed to rising criticism of precarious production and employment conditions, and therefore often don the cloak of social responsibility, otherwise known as ‚greenwashing’. The fact of the matter is that despite goods being stamped with sustainable quality standards, organic-seals and other certificates, it is basically up to the consumer as to whether they trust the producers or if they are willing to question false promises and opaque methods, that have hazardous consequences upon their health. Greenwashing is a term that mainly applies to Western world practices, whereas countries in the global south places focus on the business model known as ‚target the poor’ (Gassmann et al. 2016). The idea behind this model is to place cheap products with minimal packaging on the market in target countries. In other words, it means: poor people will consume products that have been adapted to suit both their pocket and their tastes. 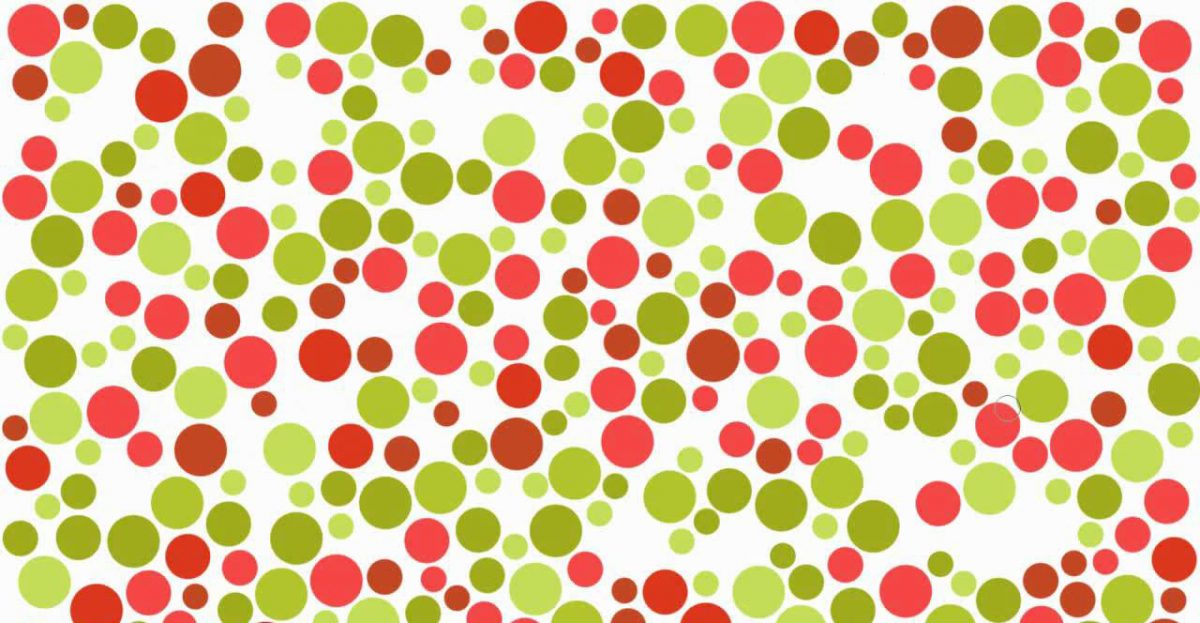 Seeds are another ‚object of desire‘ for several multinational companies (Salzer 2013: 282). The tomato is a suitable example that illustrates the marketing and acquisition of something that once was a common good. Originally also known as the ‚paradise apple’ [Paradiesapfel], the tomato was first imported from South and Central America to Europe towards the end of the 15th century. At that time, it was a colonial product, loaded with religious connotations due to its red colour and plump form, evoking the forbidden fruit, or the apple of knowledge (www.tomaten-welt.de).

How might a scratch on the surface of food production, on the glossed-over, smooth facade of goods look? What is beauty? What is good? What tastes good? We invite our glass palace guests to test the boundaries of (their own) taste. Guests can hand in used packaging from Wikana biscuits and Unilever’s margarine to the glass palace. This results in a ‚glocal’ collection point, where the deposited items are greenwashed and then stamped with the WIEN_PALAST seal of approval. Hereby we also take a closer look at the existing seal stamped on the packaging, checking as to whether the green-packaged organic biscuits could be even greener. Tomatoes and tomato seeds are handed out, free from packaging and without a seal. In our glass greenhouse, the ‚tomato for all’ stands for the (re)appropriation of the commons and furthermore for a ‚perspective shift with a utopian element’ (Brand 2013: 50). That means that the capitalist dynamics that have caused this global social inequality must also be taken into consideration within the commons discussion.

These participatory activities and installations intend to draw attention to the miracle promises associated with our western, eco-friendly lifestyles, as well as globalisation’s opaque production processes and the subsequent entanglements they cause, (Heidtmann 2016: 4). Do assertions of purity not, at times, resemble contemporary versions of the letters of indulgence? Therefore: Pay close attention when companies deploy claims of ‚purity’ that are frequently justified with diverse and habitual taste preferences. And above all pay close attention to your own knowledge of foodstuff production and distribution!