Home African Diaspora_Palast The Pastfuture of Black Knowledge in Europe

The Pastfuture of Black Knowledge in Europe

Natasha A. Kelly holds a PhD in communication sciences and sociology with key research interests in (post)colonialism and feminism. 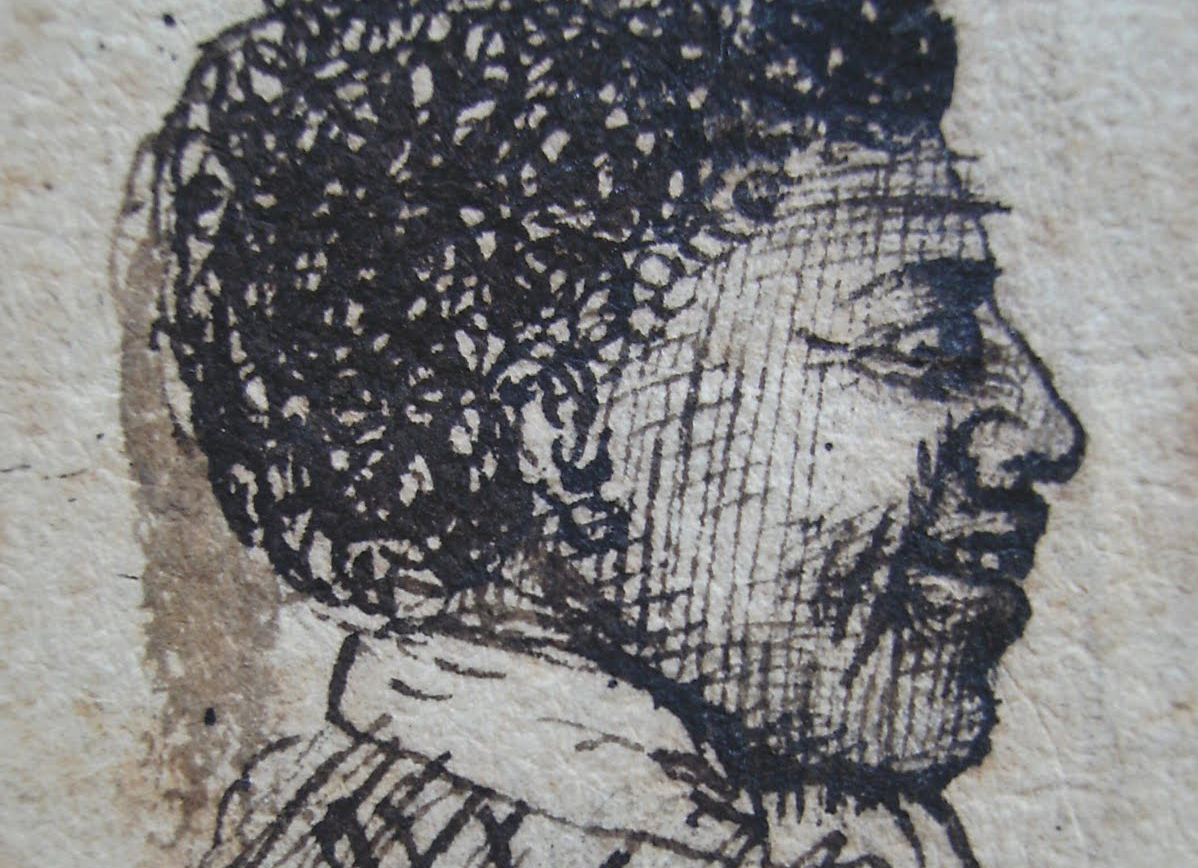 An African proverb says that knowledge is like a garden: if it is not cultivated, then it cannot be harvested. In terms of meaning, knowledge should not be taken as a given, but critically questioned: Who produced which knowledge, when, and in which social, political and/or cultural context? Who reproduced which knowledge, and when and how? Why do we know what we know and nothing else? How and when can knowledge gaps be filled or incorrect knowledge be corrected? Above all, knowledge that is self-determined from a Black perspective receives very little attention in German school and academic contexts. The fact that African-German histories can be traced back to the eighteenth century is entirely disregarded. The same can be said of the teachings of the first Black philosopher in Europe, Anton Wilhelm Amo, who defended his thesis with the title De jure maurorum in Europa (‘On the legal position of the Moors’ [sic!]) in Europe at the University of Halle (now the University of Halle-Wittenberg) in November 1729.

This work, which can no longer be found as an original, forms the centre of the ‘AfricanDiaspora_Palace’. Its reproduction in glass allows renegotiating the past of Black knowledge in the present day, with the aim of reshaping the future. Its symbolic power is intended to inspire the visitors with new readings of African-German histories in order to transform the (un)thinkable and the (de) perceived. The rays of sunlight that shine through turn the book into an unusual and unfamiliar, constantly shifting, play of light. The focus is on glass as a material, but also on glass as a metaphor – fragile, transparent, reflexive, and malleable. Thus, the transparency and the supposed incomprehensibility of the glass book, with its contrasting qualities of fragility and simultaneous toughness, have the ability to produce not only reflections, but also reflectiveness and to take a Black perspective on the world.

The fact that glass takes a long time to become solid is employed consciously by glassmakers in the production process. Some objects look as if the glass was caught in mid-movement. In this sense, knowledge is also negotiated as a product, which also takes time to solidify. The content of the book is captured by the word play that lies opposite. What this is exactly, the visitors should find out themselves. In a word search puzzle, they are invited to find the knowledge that originates in Amo‘s teachings and/or breaks the Eurocentric world view. In the context of an Afrodiasporic debate, not only can Afro-culture be communicated through language, but the limits of existing hegemonic meanings and structures can be overcome, so that a consensus about the correct and the possible can be negotiated. Consequently, the value of knowledge, and the conditions under which it is acquired and stored, determine the extent to which Black knowledge can be used for the preservation and development of society as a whole. The United Nations proclaimed the period 2015 – 2024 the International Decade for People of African Descent under the motto ‘recognition, justice and development’. In line with this call, the cube designer wishes to make the social, political and academic contributions of Black people in Germany and Europe from the past, present and future tangible and comprehensible. 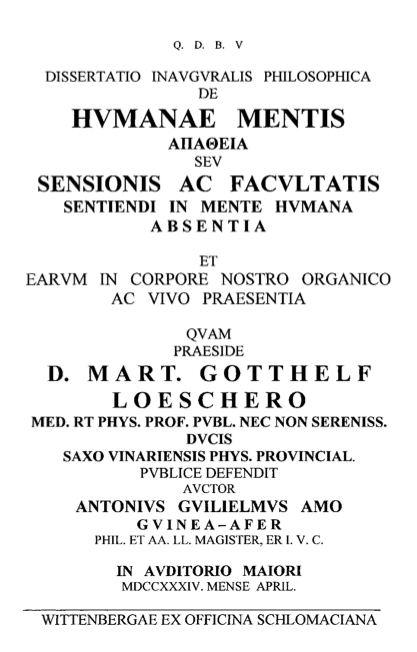 Natasha A. Kelly holds a PhD in communication sciences and sociology with key research interests in (post)colonialism and feminism. As a pan-African born in London and socialized in Germany, she sees herself as an ‘academic activist’ who always tries to bring theory and practice together. She has taught and lectured at numerous private and state institutions in Germany and Austria and has been involved in the Black German community for many years. In addition to her consulting work for various art institutions, she is the curator of the interactive touring exhibition EDEWA (www.edewa.info), which deals with everyday racism, sexism and colonialism (particularly the trade in colonial goods) from a postcolonial perspective,. Her dissertation ‘Afro-Culture – the space between yesterday and tomorrow’ was published in Unrast Verlag in 2016.