driving in the city 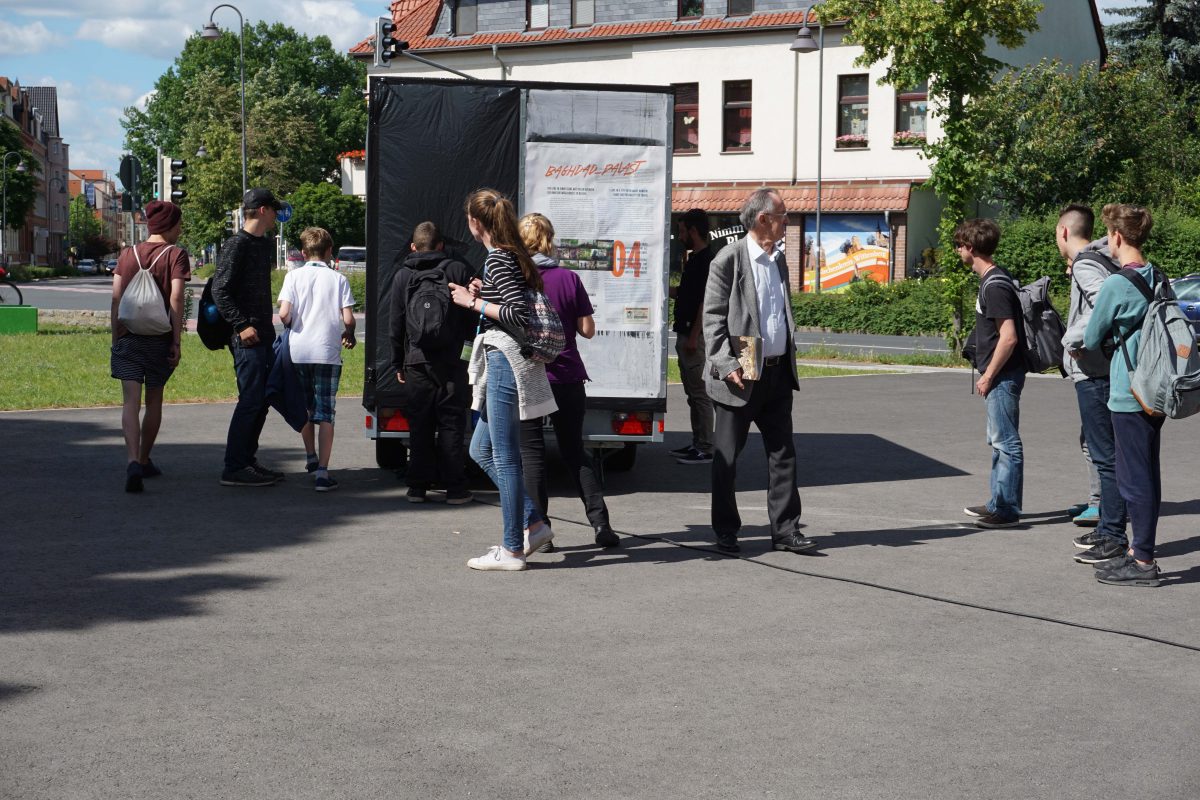 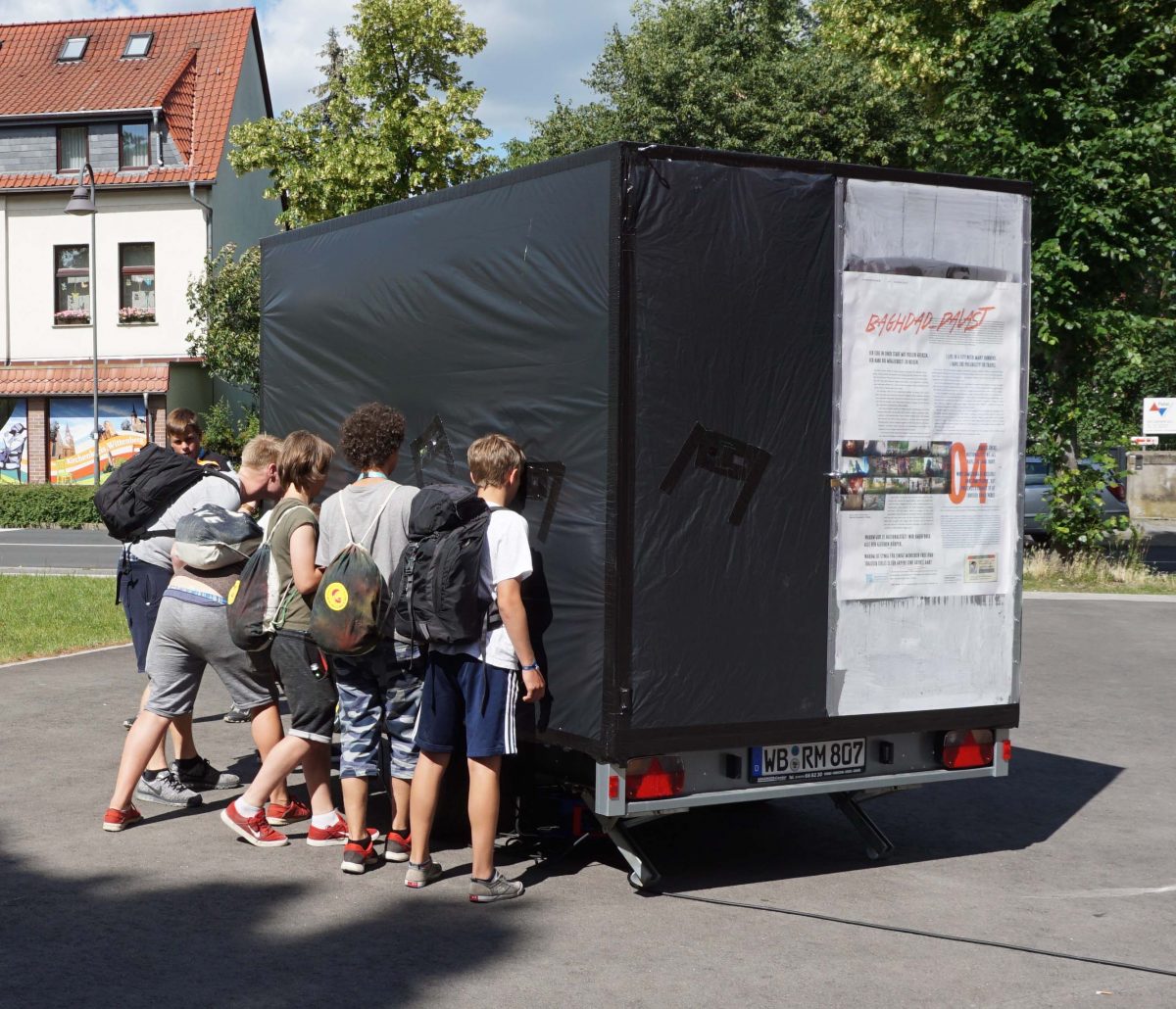 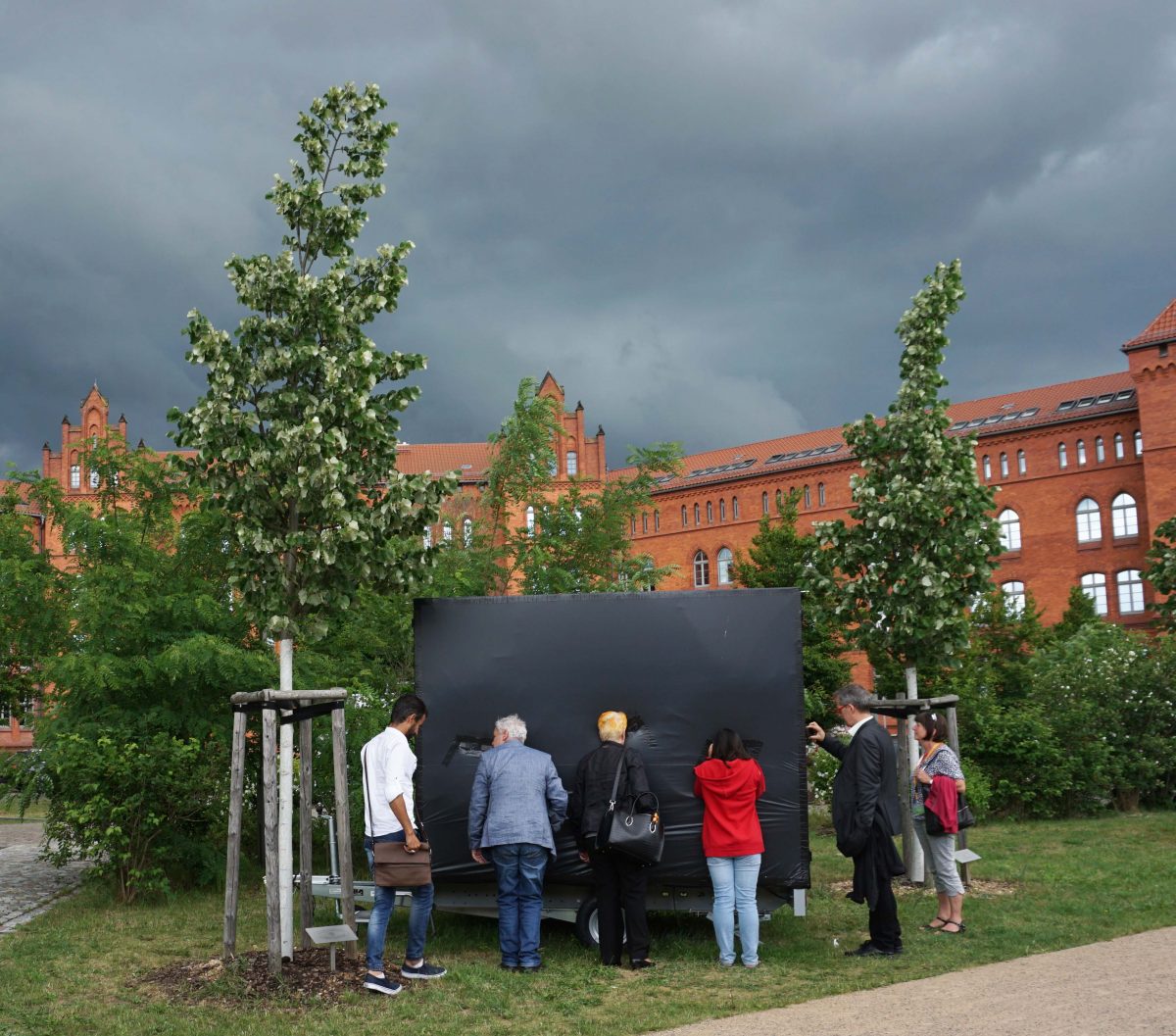 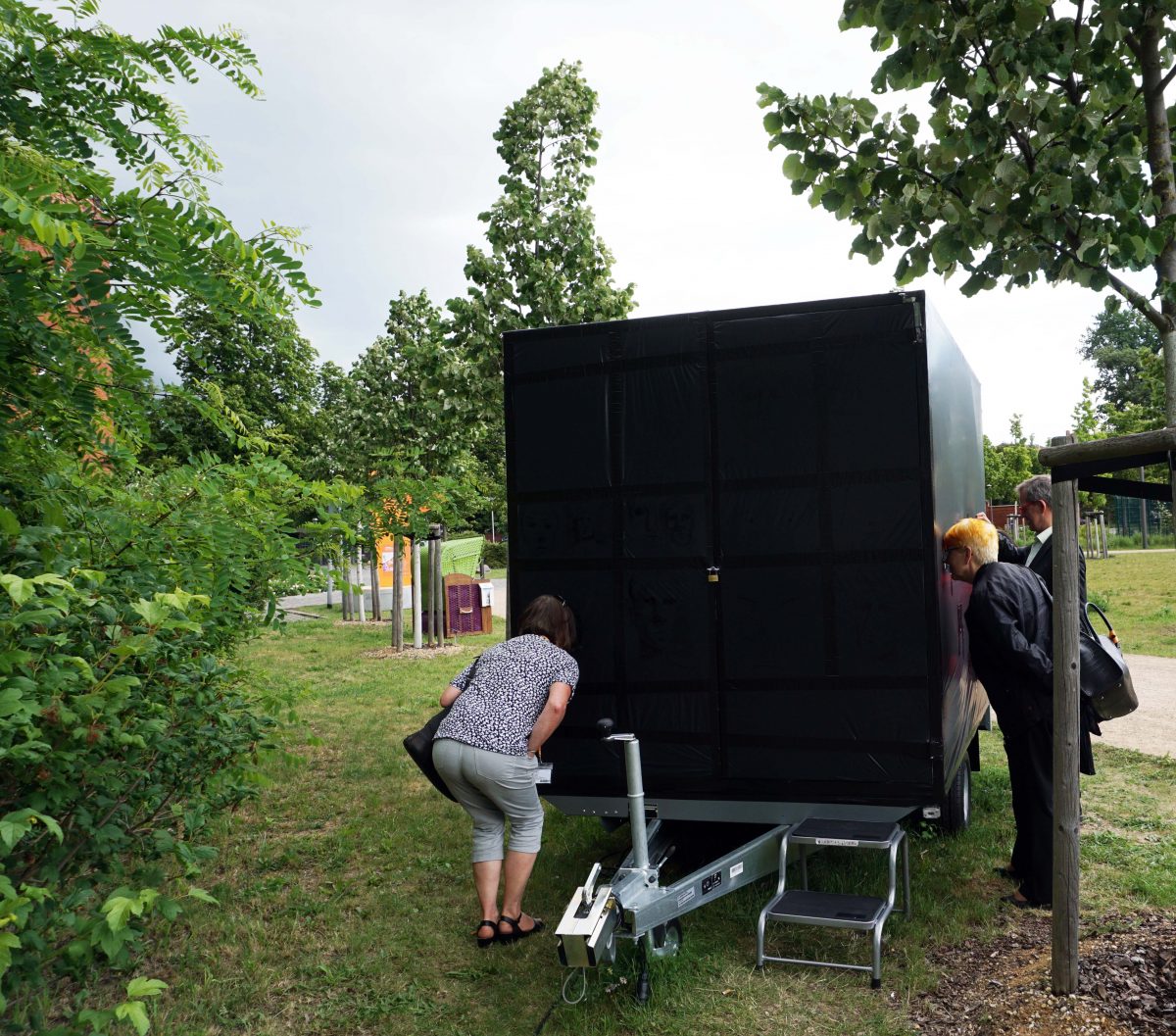 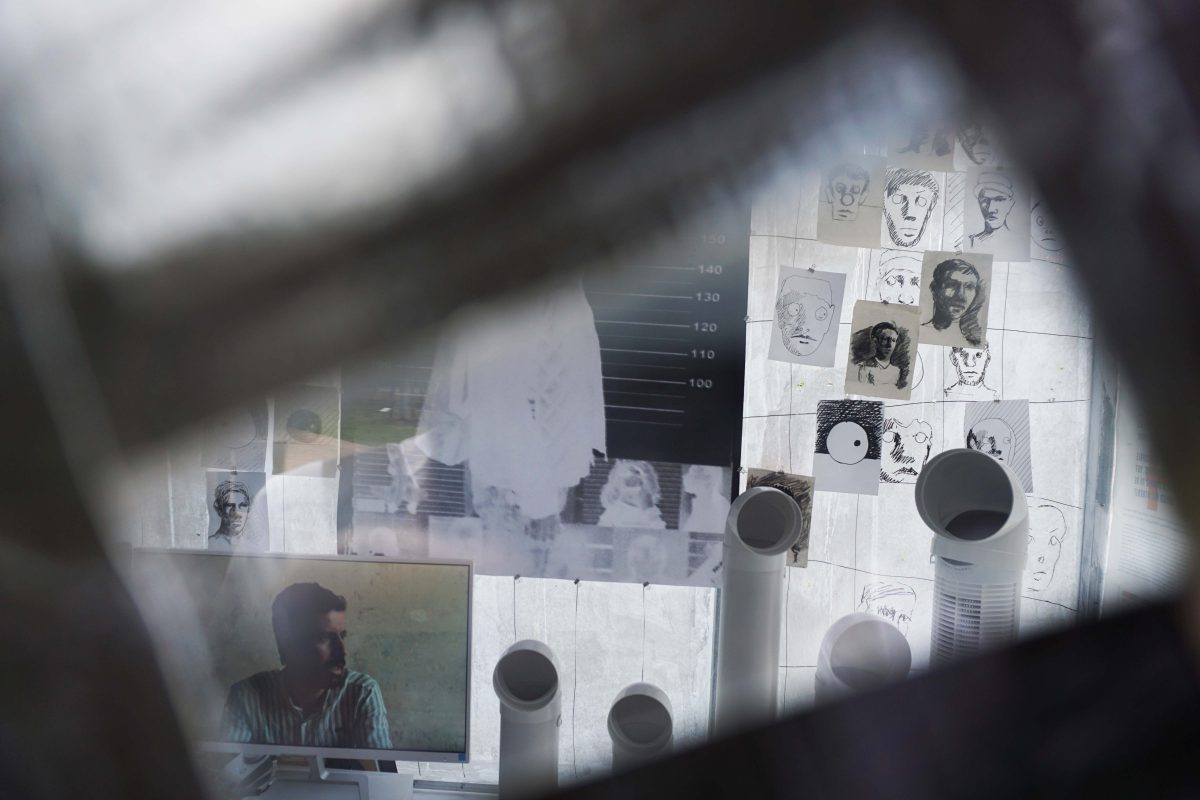 I live in a city with many borders.

I have the possibility to travel. I live in a city with a lot of borders: religion, nationality, culture, politics, traffic, money, knowledge and the ‚borders‘ between the tribes. Between all…
read more 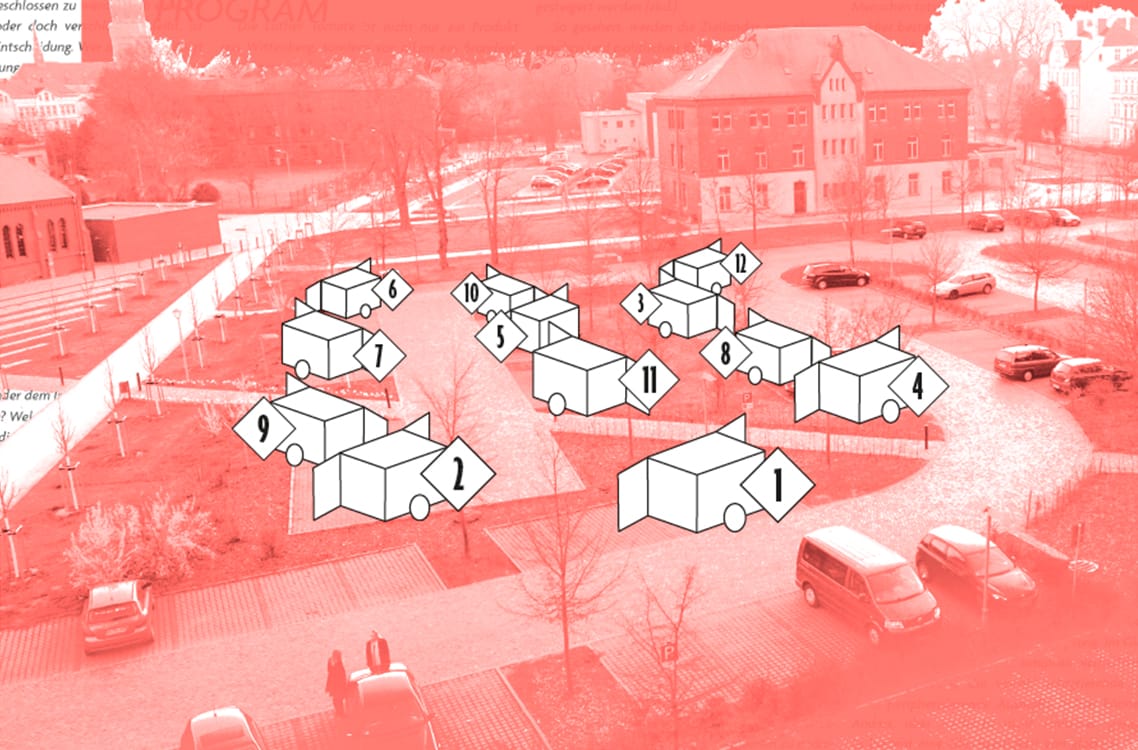 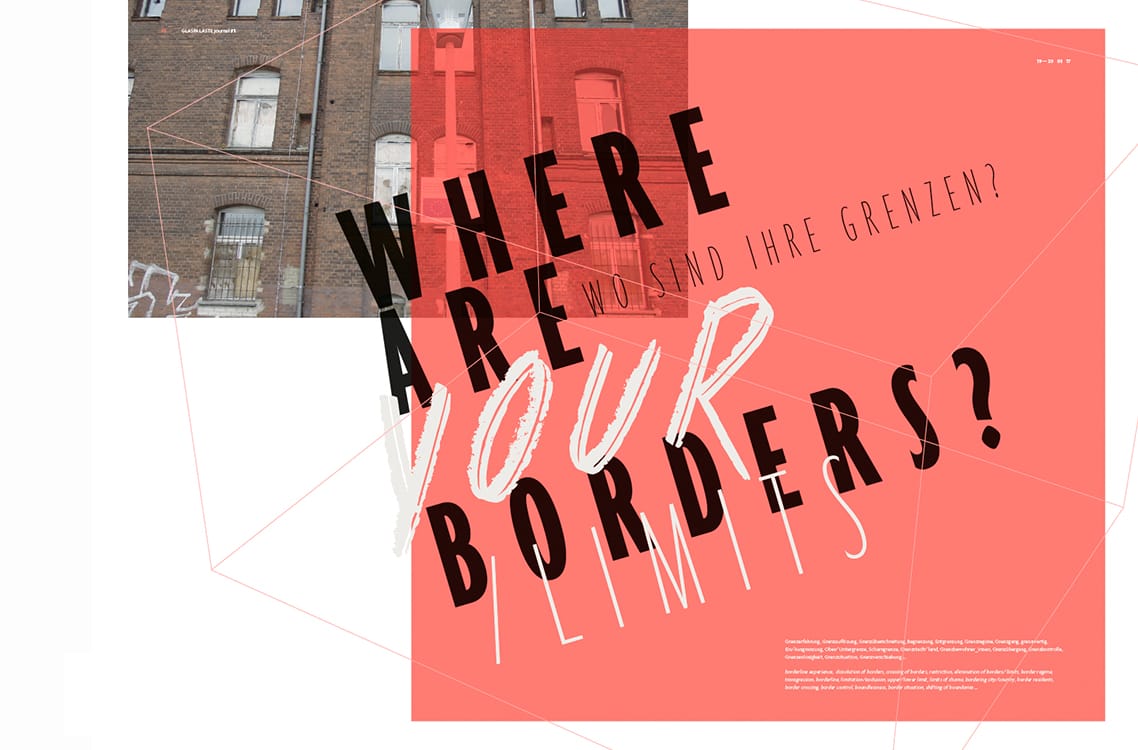 He studied calligraphy and Plastic Arts, graduating in 2015 from the College of Fine Art, University of Baghdad. He works across several media, with painting, graphics, photography, video, performance and installation. He was awarded the Ishtar Award for young artists in 2015 for his work. He has taken part in group exhibitions, public actions and in the partner project TECHNOGRAPH in Burj Babel for Media Development. He is one of the co-founders of the TARKIB independent festival of Contemporary Art (2015, Baghdad) and is an exhibiting artist there. He is a member of the Iraqi Calligrapher‘s Society and the Iraqi Plastic Artist‘s Society. In 2016 he was the assistant for PUBLIC COLLECTION_BAGHDAD, a project by artist Michaela Rotsch. Since 2016 he has had solo and group exhibitions in Munich at Domagk Halle50, the Galerie Royal and at Kunst im Bau, in Berlin at SYNTOPISCHER SALON, in Vienna at Kunstraum Niederösterreich and in Mexico at Centro Cultural and IMAC in Tijuana, among others. In addition to actions at the Mexico-US border, Kadir Fadhel initiated the collective Project SOS as part of his teaching at the University UPN Tijuana. He has worked together with the Goetheinstitut Irak and recieved a residency at the Villa Waldberta in Munich. In July 2017 he has a scholarship at the Cranach-Stiftung in Wittenberg.